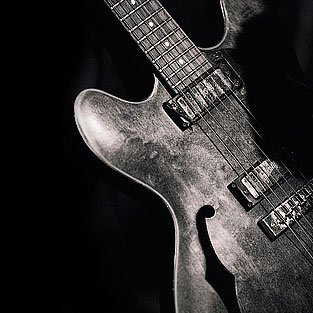 This commercial was entered into the Q107 listener contest, “Create Us a Commercial”. Friend and videographer, Darren Findling produced this fantastic spot and asked me to voice the ending. Darren’s commercial went on to win the competition and (unfortunately for me) the station voice re-voiced the tag line.