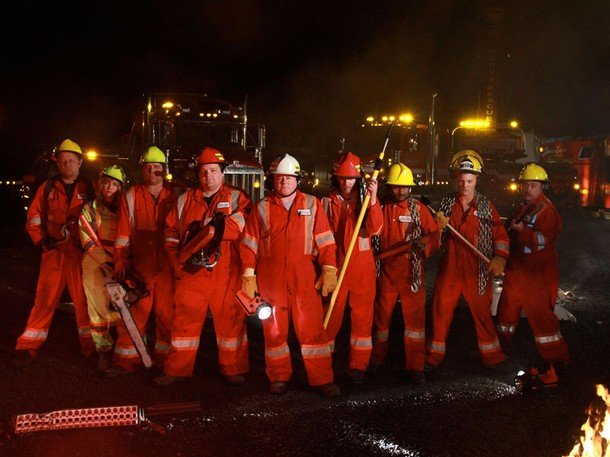 As an experienced voiceover talent, Dave Pettitt ‘s 20 years have lead to this opportunity to be apart of a very unique show about heavy rescue on one of Canada’s, if not the world’s most treacherous highways. Highway 5. AKA…the Coquihalla.

Produced by Vancouver’s Great Pacific TV, the nine-part series winds through the heart of British Columbia’s Cascade Mountains, following the steep hills, lethal drop-offs, killer rockslides and brutal weather that characterize a treacherous 100km stretch of the Coquihalla Highway. It’s one of the most economically important, most travelled – and most inhospitable – trucking routes in North America.

National Geographic Channel will be airing all 9 episodes Wednesday’s at 10pm.

For more information about narrator Dave Pettitt and links to the series visit www.davepettitt.com