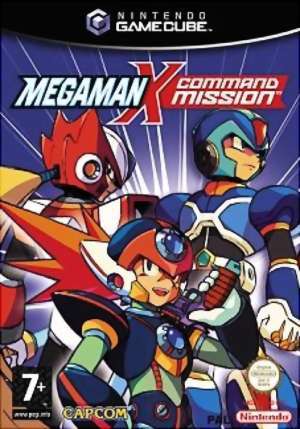 More from the master of the Villain Voiceover, Dave Pettitt. Megaman (aka X) and his crew battle it out with Leader of the Replioids, Epsilon

In 22XX AD, a new substance known as Force Metal was extracted from the debris of a small meteorite. Technology based on the metal revolutionized the field of Reploid Engineering.

Giga City, an artificial island in the middle of an ocean, was built purposely for the mining and smelting of Force Metal. Everything seemed to go well until a band of Reploids armed themselves and launched a rebellion on the island.

Its leader, Epsilon, was branded a Maverick by the Government, and dispatched a Maverick Hunter team to Giga City to liberate Giga City from Epsilon’s grasp.

As X and Zero travel to the ruins, a collapsed pillar separates them. X must then fight his way to a place where he and Zero are reunited. Upon reaching Epsilon’s destination, Shadow betrays the team, Epsilon’s Cadre appears and knocks Zero away. X has no choice but to escape and gather a resistance team to assist in defeating the minions of the Liberion army.